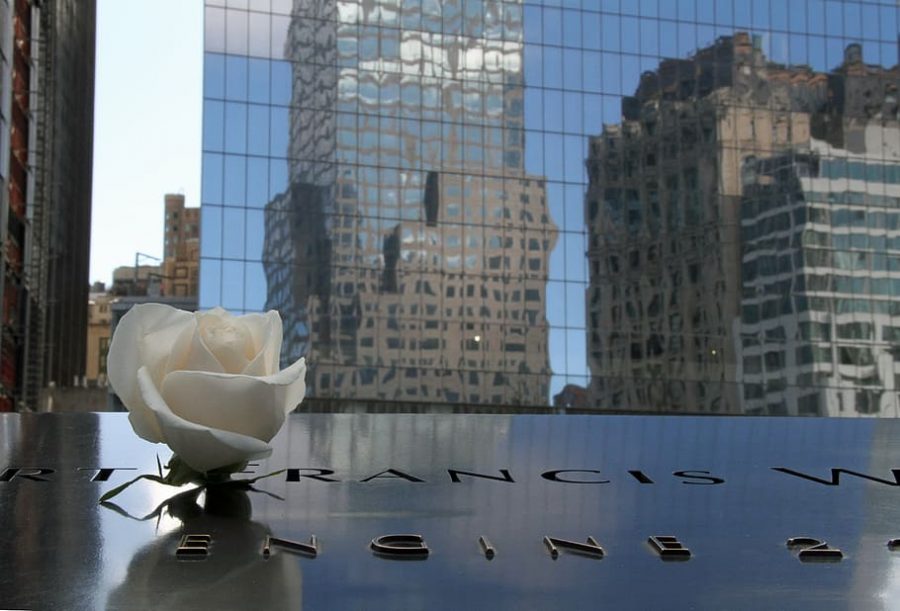 After 20 years of war between the United States and Afghanistan, the war comes to an abrupt end with the retreat of U.S soldiers and airlifts to help people in their escape; with the upcoming anniversary of 9/11, many seem to draw connections and worry about the future.

9/11 was a day of tragedy that impacted millions of Americans. After the fall of the Twin Towers, the U.S searched for the culprit and found the group Al Qaeda to be guilty, with Osama Bin Laden as their leader.

Ms. Majewski explains that the alleged reason for the U.S invasion and the start of the Afghanistan war was the United State’s search for Osama Bin Laden. “Allegedly, we invaded because we were looking for Osama Bin Laden, but he wasn’t there. Was he ever there? I don’t know; I don’t know if the U.S intelligence services even know. We found him in Pakistan across the border from Afghanistan… Once it was determined that he wasn’t there and that terrorist attacks were not being launched from Afghanistan from the U.S, I don’t know what we were still doing there after that.”

Ms. Majewski continues to explain how the war has affected the U.S and why it is important. “I think it was the longest war in our history, so historically it would make it significant. We spent a lot of money there. Over 2 trillion U.S dollars were spent there, so financially, it’s been a huge impact on us because that’s 2 trillion dollars we could have spent in our country on our own people. I think that in terms of loss of life, it’s significant because we lost 2,461 service people there… I guess there would be people who argue that even 1 death is significant … not to mention the tens of thousands of Afghani civilians that were killed in the 20-year war. I think that you can also argue that it’s significant because the U.S didn’t win, and in our history, there’s not a lot of wars we didn’t win…We were fighting against a technologically far inferior force, monetarily far inferior force, and yet we couldn’t win, so I think that’s significant. I think that the U.S has to do some soul searching and figure out what happened here.”

The connection between Afghanistan and 9/11 is not as clean and cut as it is perceived. The country of Afghanistan nor its people are responsible for the attack of 9/11, but instead, it was Al Qaeda that was at fault for the disastrous events that unfolded on September 9, 2001.

In the end, the memory of 9/11 has impacted many Americans and continues to affect people to this day. Ms. Majewski shares how she felt after watching the news of what occurred that day. “They still affect me; I’m still incredibly traumatized by what I saw that day, what I heard that day, what I felt that day, and what I know since then… I don’t think that you could have watched the twin towers fall and not still be heavily impacted by it.”