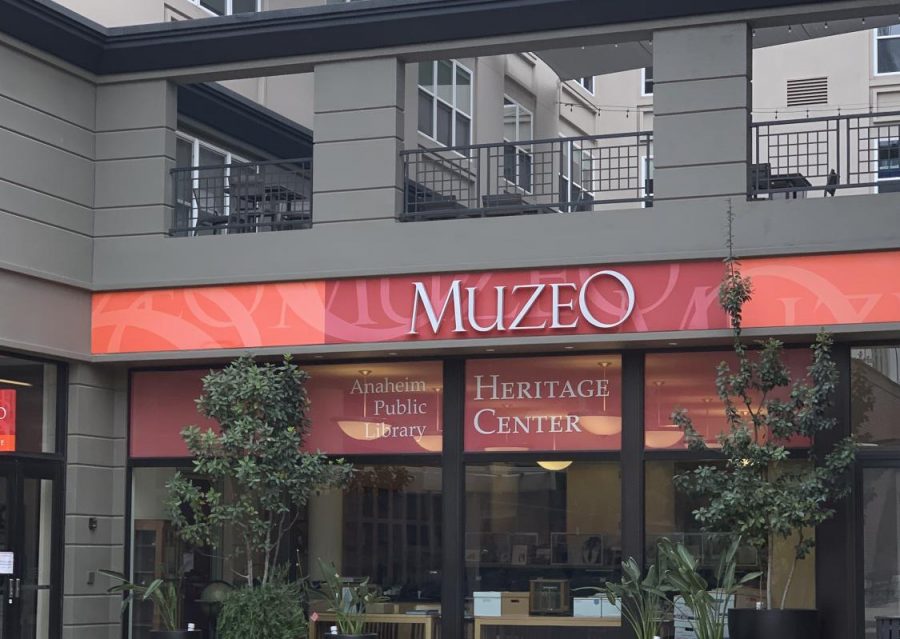 Thanks to an internship sponsored by the City of Anaheim Library Heritage Center at the MUZEO Museum and Cultural Center I was able to contribute to research regarding the internment of Japanese Americans during World War II.  Most of the information that we are given about the internment of Japanese Americans is very general and there is a lack of specific facts on individuals.

This opportunity gave my peers and I the ability to look through the lives of the individuals who lived in these camps. We were provided with several resources that helped us piece together where these people went and where they ended up after the camps let them go. We focused on Anaheim High School Students most of whom were sent to the Poston Internment camp in Arizona.

Finding information for male students was much easier. Official documents connected to them were more readily available. This was possible since they filled out a military draft card and because of this card we found the rest of their family, as the next of kin was named on the card.

As our time of being a part of the internship came to end we handed over all of the research we had gathered. We created electronic documents that consisted of information regarding the lives of these individuals.

This information will soon be available to the public at the Muzeo as an exhibit. This is a much-awaited presentation of the stories of these Japanese Americans.